Montserrat is one of the Leeward Islands in the Eastern Caribbean, lying 27 miles southwest of Antigua and 40 miles northwest of Guadeloupe. The island is eleven miles long and seven miles wide entirely volcanic and very mountainous.

Named after a monastery in Spain by Christopher Columbus during his second great voyage in 1493, the island became a British Colony in 1632. 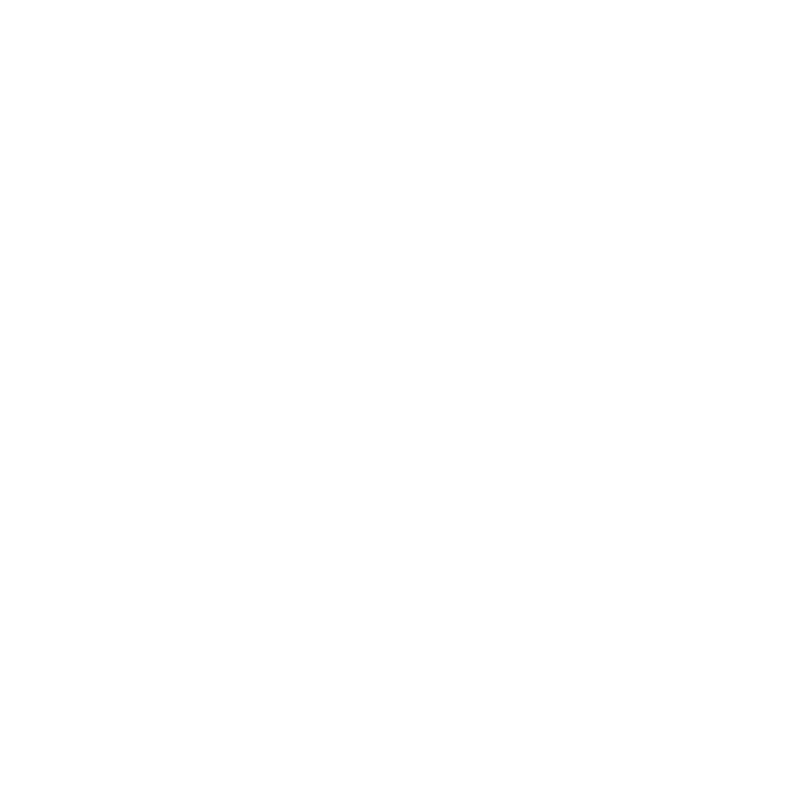